All images are under copyright © Frans van Arkel 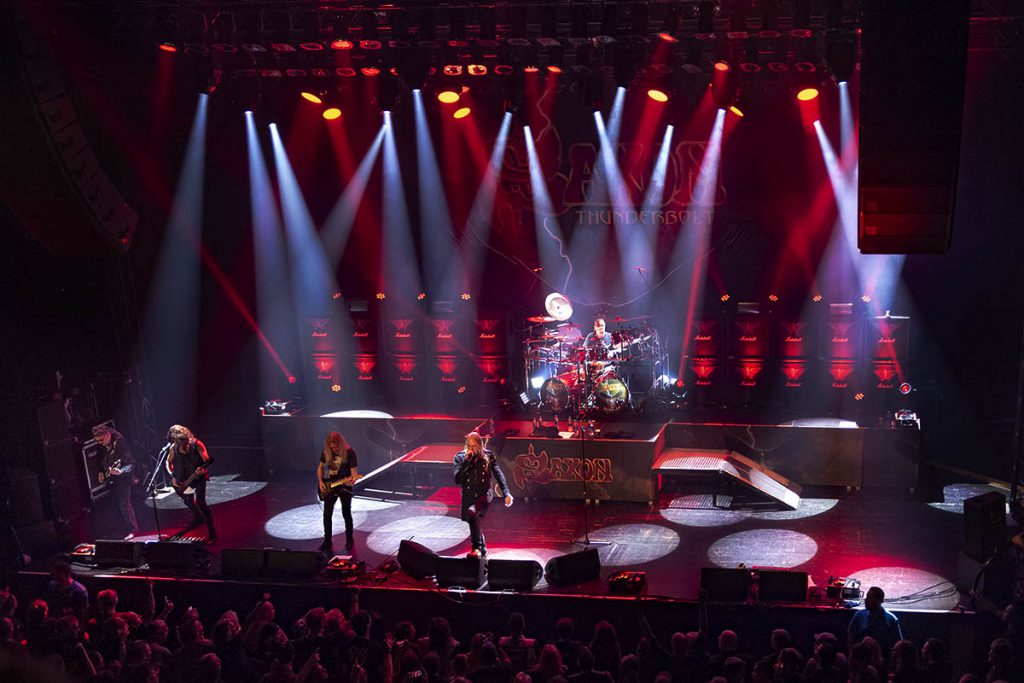 Saxon is one of the founders of the New Wave Of British Heavy Metal (NWOBHM). The band released the new album ‘Thunderbolt’ this year. What follows logically is a tour to promote this 22nd studio album of the band. The performance tuesday night in Tivoli Vredenburg is the last gig on the mainland of Europe. As a support, the band from South Yorkshire brings two other bands from England; Raven and FM.

Read the full article on RockMuzine.com